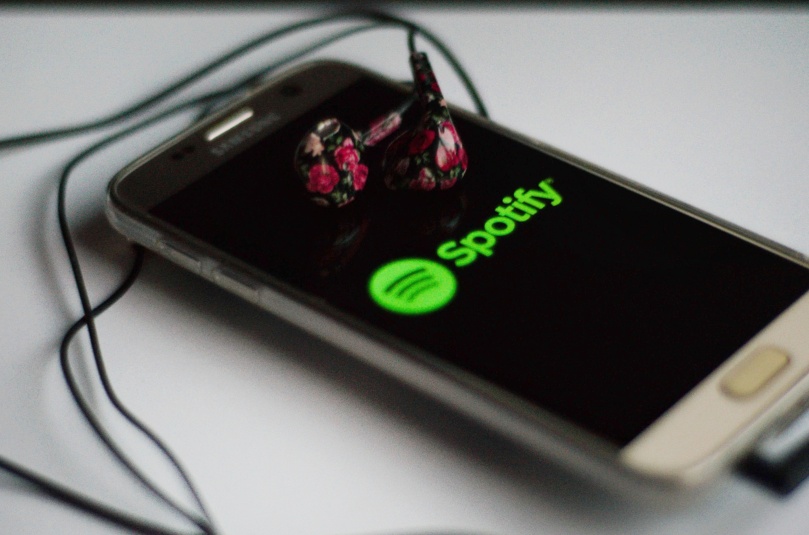 Witty title, huh? You know, cause I’m about to share with you 5 of my favorite personal playlists on Spotify. #smarts

I’ve been a Spotify fan and regular user for more than a year now, but in Romania it’s been launched only a few months ago – 6 maybe(?) How did I use it the rest of the time? I’m sneaky like that (to be read as paid for by my friends abroad). Anyway, I’ve been wanting to share these playlists with you ever since. These are my go-to playlists, the ones I listen to the most and the ones in which I’ve put the most thought and time (although sometimes it feels like I need to invest some more time, but I think it’s just because I’ve listened to them on and on and memorized them). I’m not doing these in any particular order, although there’s a slight chance they’re organized by periods of my life, haha, so here goes (just click on the name of the playlist to open it in Spotify):

If the playlist links don’t work for you, just search for me on Spotify: my username, as it is everywhere, is misslovage.

Back in my parents’ living room

Yes! Packed full of of 80s and 90s songs that will make you dance and sing along! As I mentioned in my bio, I grew up in a young home where music was always playing. Abba will always remind me of home, as it’s one of my mom’s favorites. So will The Prodigy, but I didn’t include it in this list because I felt it wouldn’t have fallen into the playlist genre. C-block and Nana will always remind me of my sister and how we were always singing around the house (sadly Time is tickin away is not on Spotify and neither is any original Nana song).

My parents’ living room was where the magic happened. As a kid growing up in the 90s, this is where the “party” was: the location of our only TV, of our dad’s audio system, records and cassettes. It’s where we used to watch classic good MTV, it’s where I DJ’ed for my mom when she was cooking on the weekends, it’s the place of so many good movies and music memories. #takemeback

*disclosure: other songs from the period were either ruined for me by commercials and movies or I listen to them more than occasionally so I included them in other categories* 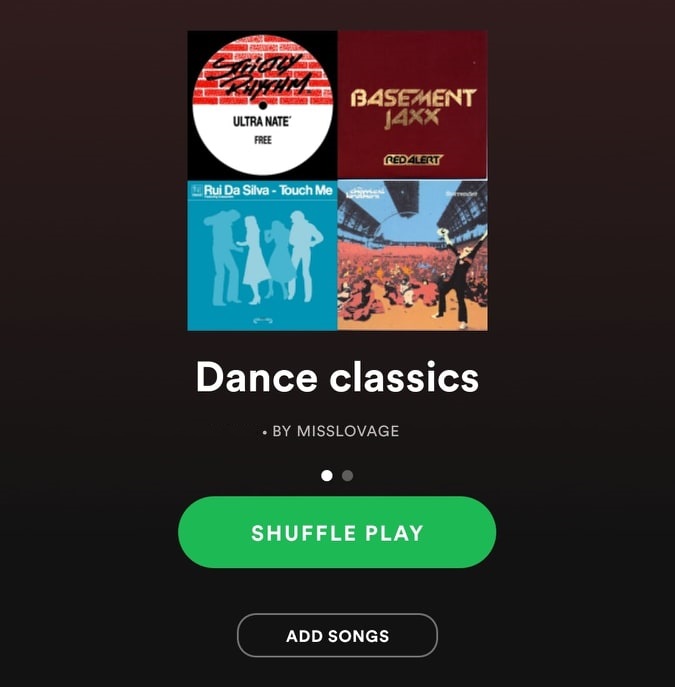 When I was growing up, dance and eurodance music was really in, so it’s inevitably been a part of my life – partly due to MTV and partly due to my dad’s wide-ranging cassette tapes (and later due to VH1 Classic). And somehow I felt the need to have a dedicated playlist on Spotify as well and I listen to it more than I thought I would when I made it. It’s still a work in progress, I think, but it may surprise you nonetheless.

Well, yeah, I just couldn’t think of a better name for this playlist because these songs either made/make me feel epic or they feature some epic music, lyrics or both. The period in my life that’s always been synonymous with rock music was high-school.
I don’t think I’ve been a super emo in high-school, but I think I was a bit and a bit emo never hurt anyone, right? 🙂

Linkin Park and Depeche Mode are two of my favorite bands of all time and they came into my life right about the same time non-dial-up internet did or even a bit earlier. I remember I was in 7th or 8th grade and there was this Hungarian music channel which used to play songs on demand and I used to wait every night for Numb to come on – when I was lucky it was twice in the same night, when I wasn’t I would wait around for nothing.

Rock music defined my young adult life and made me feel epic and still does every I listen to it. 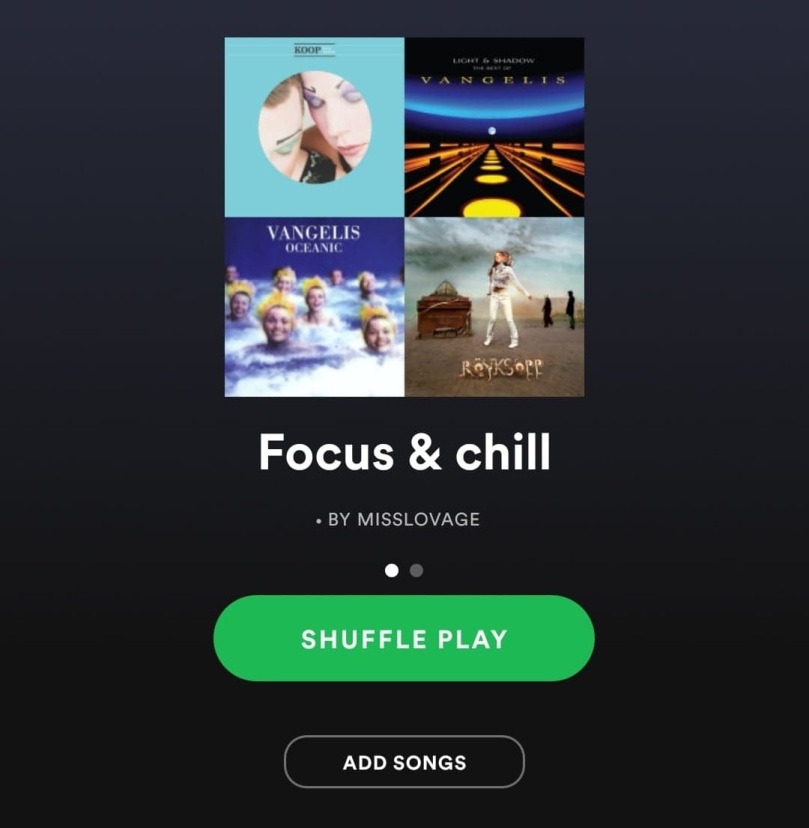 I think this is the perfect name for this playlist that contains soothing songs, which are great for, well in my opinion, any occasion! I listen to it whenever I’m working and I need calming music in the background, when I’m at home on weekends or whenever I want to have a chill evening.

It’s a collection of songs I’ve gathered throughout time and it began from a playlist I had created some 10 years ago on my iPod called Sleepy time. I would put it on during a nap at just the right volume (this was in my late high-school years and college, back when naps were still a part of my life #QQ) or before going to sleep at night (with the auto-turn-off function).

I think out of all my playlists, this is my most listened-to and probably my favorite. 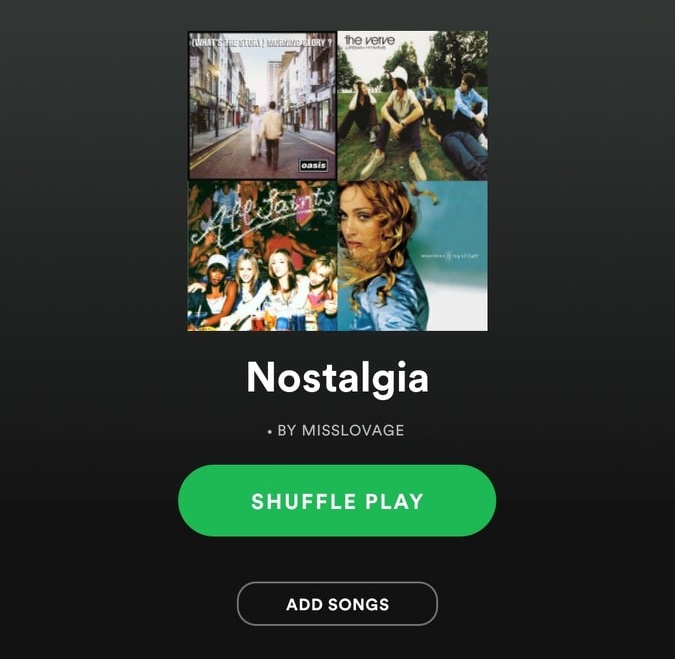 Another one of my favorite Spotify playlists, which at a first glance seems like it contains songs that have no connection between them whatsoever. What would be the logical reason for bringing together Nirvana, Drake, George Michael, Twenty One Pilots and even the Moldavian band The Motans? Well, there’s no logical reason, but an emotional one.

This is a collection of songs that make me feel something, that somehow take me back in time – even though some of them are contemporary – , that give me that inexplicable feeling of nostalgia and take me back in time to moments where I’ve felt the same thing. You may think I’m crazy and these songs may mean nothing to you, but to me they’re special and give me a wanderlust for time-travel. They give me a good vibe and they make me feel inspired whenever I listen to them.

And before I close, just one last weird Spotify fact about me: probably my most listened-to album on Spotify is Le cinquième élément by Eric Serra – the Original Motion Picture Soundtrack of The Fifth Element. I know, guys, I’m weird, but what can I say, it just makes me feel good. ^_^